Boise Building Company, LLC features a signature collection of varied home designs built to suit your family’s needs and preferences. These charming, innovative homes attract a broad range of clients; first time home buyers, empty nesters, growing families and those desiring to design and build their dream home. A beautiful, high performance, personalized structure is always the end result when building with the Boise Building Team! We excel at creating a masterpiece for each homeowner, and we strive to make the building experience surpass every expectation.

We want all of our homeowners to have a strong sense of pride in their new Boise Building Company home because we believe so much in our work. After the home’s construction is complete, a thorough Homeowner’s Orientation is conducted to ensure that the home satisfies every agreed-upon specification prior to your move in. To make certain that every detail of your new home remains satisfactory long past the closing date; Boise Building Company includes a comprehensive, one year warranty on every project.

A Boise Building Company representative is always available to promptly handle any warranty issues which may arise after completion. You can confidently trust that your new BBC home will be one to cherish for decades to come. 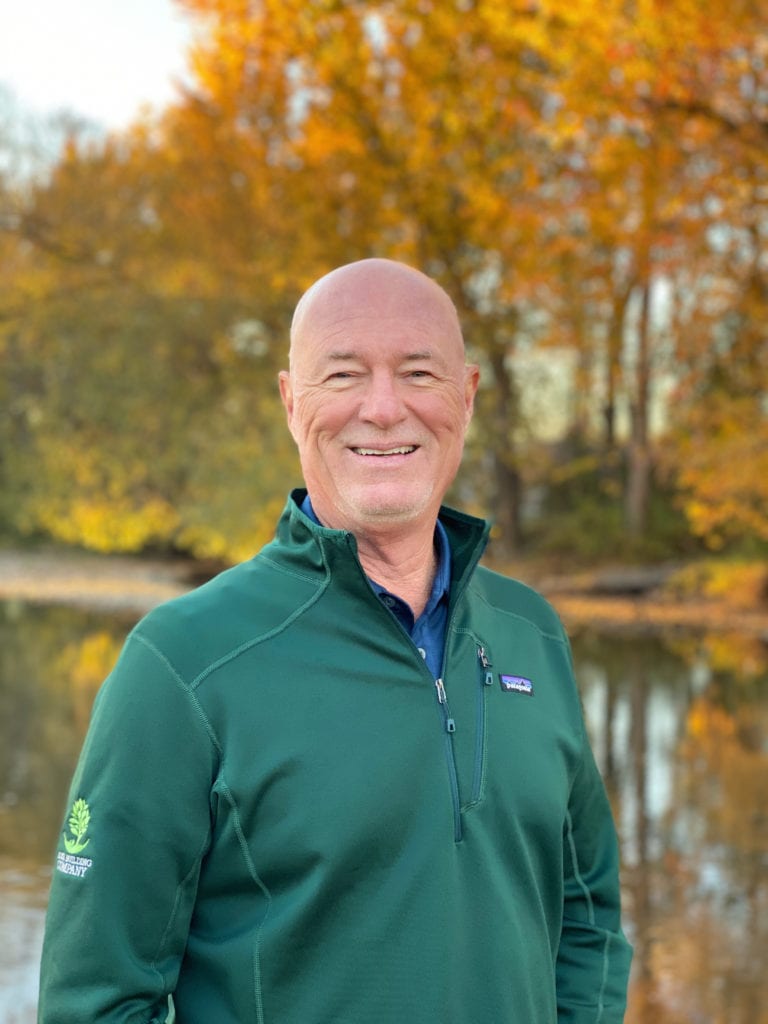 Mike ShannahanOwner
Mike Shannahan has been a Treasure Valley resident his entire life. As a University of Idaho graduate, Mike has owned several businesses including Boise Office Equipment for 17 years prior to starting Boise Building Company. He is married to his beautiful wife Lisa and together they have four children, Bryan, Caitlin, Kevin, and Ryen. Mike is an avid team roper, golfer, enjoys fishing, has hunted all over the world, and loves all genres of music. 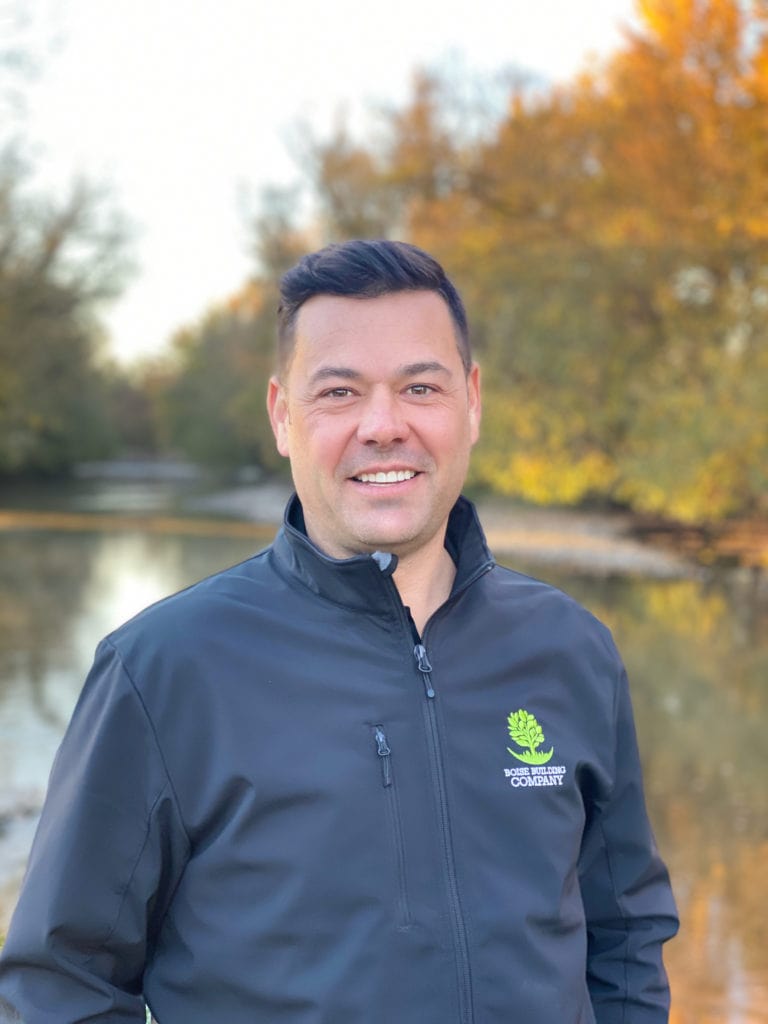 Corey HockersmithConstruction Manager/Owner
Corey Hockersmith has been a resident to Idaho nearly his entire life. He began his construction career in 1997 with framing homes, purchasing the framing company as his own in 2005. Since then, Corey has also worked as a project manager for a builder and a multifamily superintendent for a commercial builder. He has managed everything from single family homes to large apartment complexes. His knowledge of construction is extensive.

Corey has a wife, Lisa, and four handsome boys: Kyle, Mason, Dax and Tate. They enjoy anything outdoors including boating, snowboarding, hunting, golfing and traveling. Corey’s wife, Lisa has been a realtor since 2003, which helps add to his overall knowledge of the housing industry. 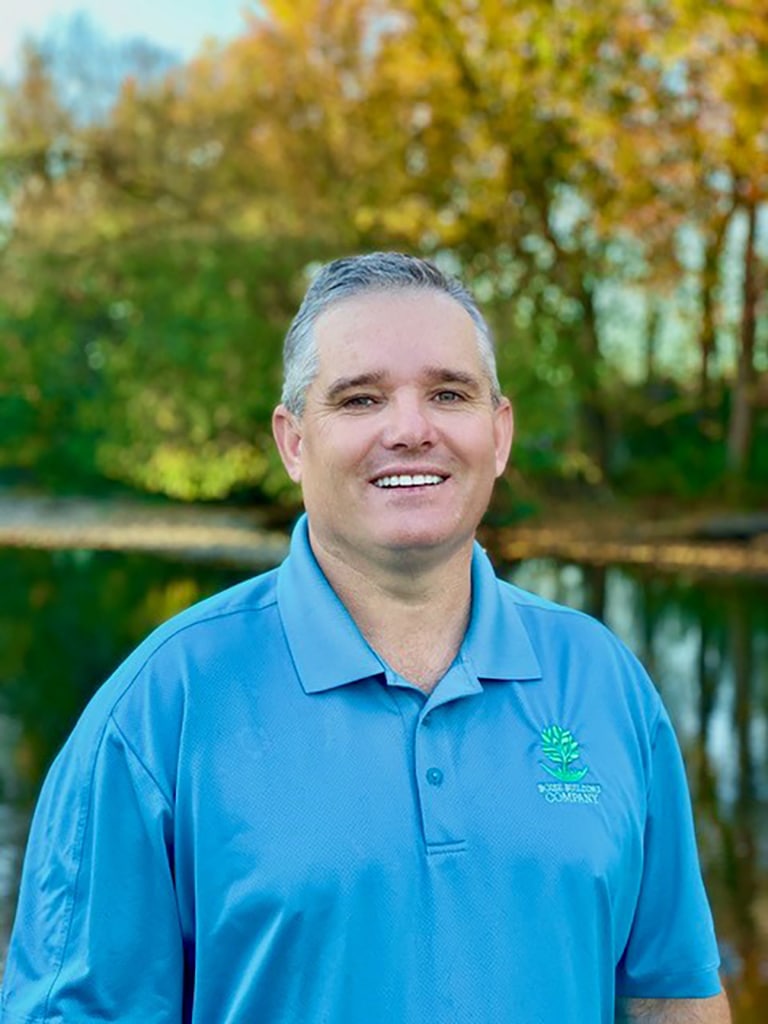 Jay ByingtonSuperintendent
Jay joined Boise Building Company in January of 2018 as superintendent. He brings over 20 years of expert experience in framing, finish, and tile work. Jay has worked six years as a superintendent of a building company and an additional 10 years as the owner of a tile setting company. A veteran from Desert Storm, Jay has two children, McKenzie and Caleb, and enjoys hunting, fishing, softball, tennis, golf, and the outdoors. 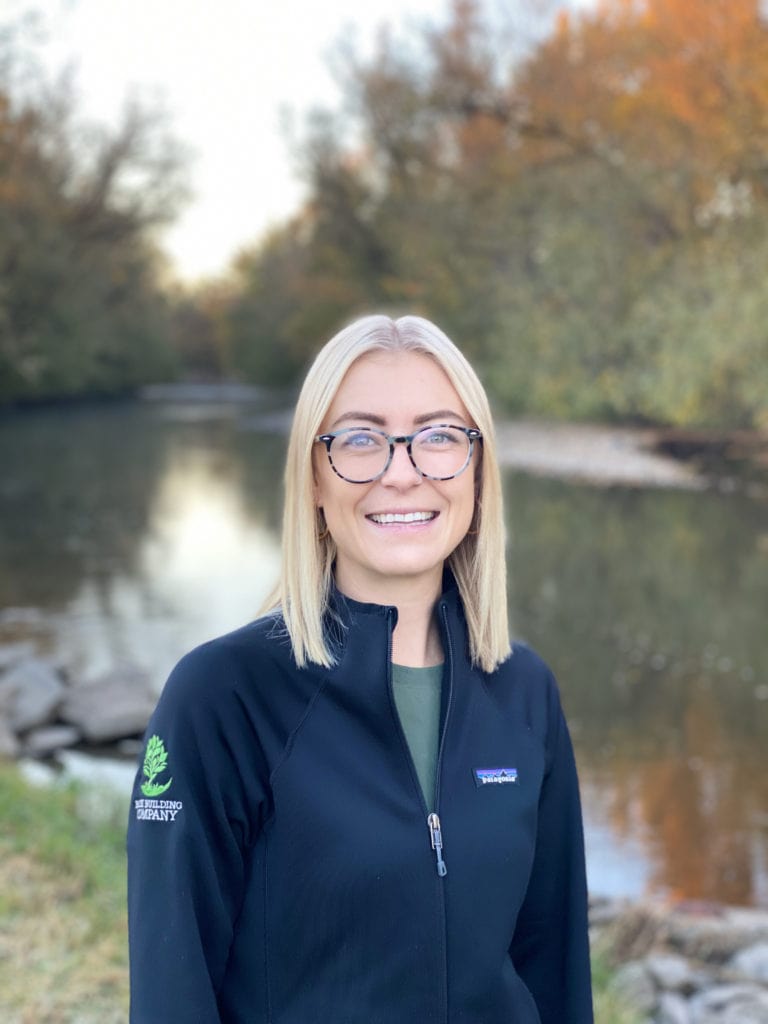 Jessica BradleyProject Manager
Jessica grew up in Hailey, ID and worked for her father’s construction business until she moved to Boise. Jessica has a degree in Business and experience working in accounting. She joined Boise Building Company in March 2017 and has served as the Association Executive for the Institute of Real Estate Management since October 2017. Her parents James and Candy, live in Hailey where she grew up. She has two amazing nieces, Harper and Blake, and two sweet nephews, Titus and Dominik. She also has a new golden doodle puppy, Boomer. She spends her free time teaching, learning and taking yoga classes around the valley. She also loves being outdoors and spending time with family and friends. 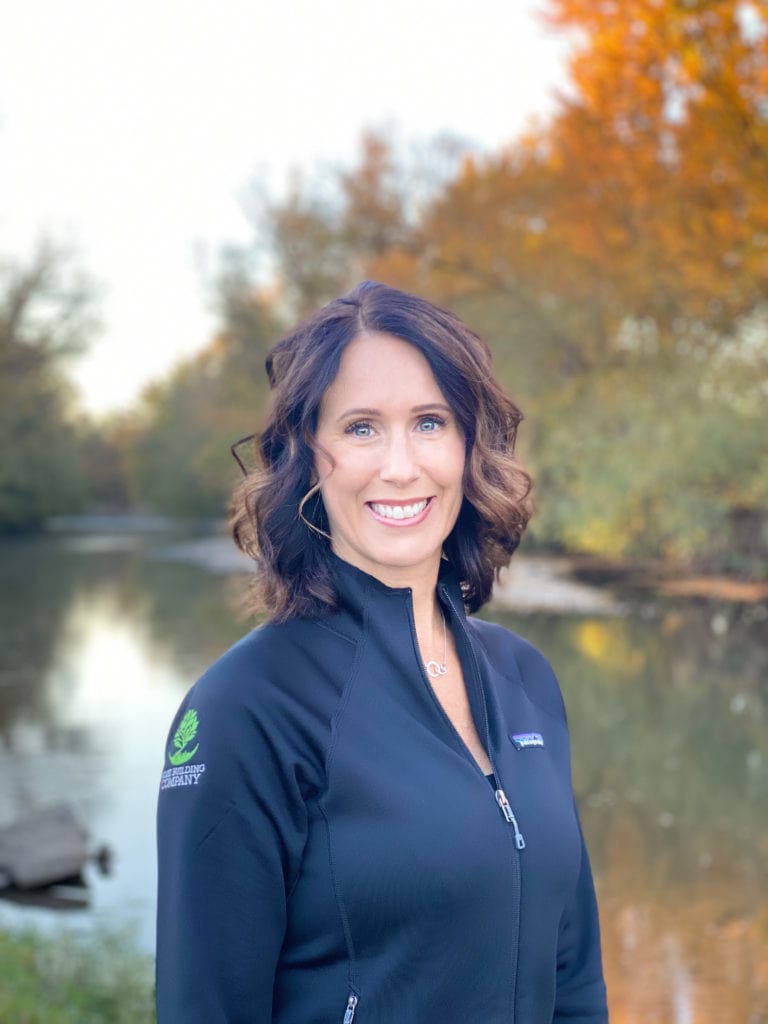 Lisa ShannahanMarketing Manager
Lisa has over 20 years in the real estate industry. With a background in residential mortgage lending, she moved into real estate asset management where she managed both residential and commercial real estate. In addition to joining the Boise Building Company team, Lisa has continued to pursue her passion of volunteering with non-profit organizations. She enjoys spending time in McCall, golfing, fly fishing and traveling, but most of all spending time with family and friends. Lisa and Mike have four children together, Bryan, Caitlin, Kevin, and Ryen. They also share a golden doodle named Oliver.
Go to Top